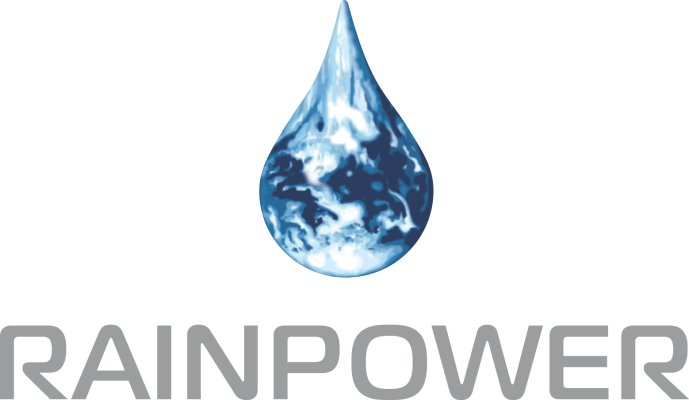 Rainpower Norge AS is a hydropower equipment company capable of delivering a wide range of products from runner replacements to electro-mechanical systems. Our scope comprises new power plants, refurbishment and upgrade projects, as well as service and spare parts.

The engineering and manufacturing environment at Lodalen in Oslo was established more than 150 years ago, and was for many generations owned by Kværner; for some years also by GE Energy. In 2007 it was bought by the Norwegian company NLI. Gradually the Rainpower Group has assembled a broad range of competence comprising technology development, engineering, hydropower laboratory testing, governor, excitation and manufacturing.

Rainpower AS is the Norwegian leader in supplying hydro turbines. We believe that a better understanding of the impact of new operating modes intermittent operating patterns and higher ramping rates will be important for the future development of our products. Being able to operate under such conditions will also contribute to the ability of our customers (power companies) to provide new services. 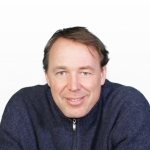